So, yesterday I took my headphones with me to school, because I had a lot of time between classes and thought I might want to listen to music while I did my reading and ate my food and all that. The problem? I left my mp3 player at home.


The good news is that my lack of readiness prompted a couple of technological wins for me!

1. I downloaded an app to buy music through my phone. I bought the music, successfully downloaded it, and plugged in my headphones to listen to it. Win.

2. In looking through all my apps and such, I discovered that my phone has a sound recorder! All those times I spoke writing ideas into the notepad app and had to fix huge errors in the transliteration, and I could have been making plain old voice memos! And from now on, I will be.

I have now officially entered the 21st century.


I have also experienced a couple of cultural wins this week:

1. After more than a year of hemming and hawing, I finally bought myself a guitar today. I walked into a music store that I drive past all the time and was like, 'hey, you guys have any small, not-horrendously-expensive-and-possibly-used guitars?' They did. It's an adorable 3/4 size, which I need, because my hands are small. I also signed up for a few lessons to get me started. Next Christmas I'll be accompanying the family while we sing carols. 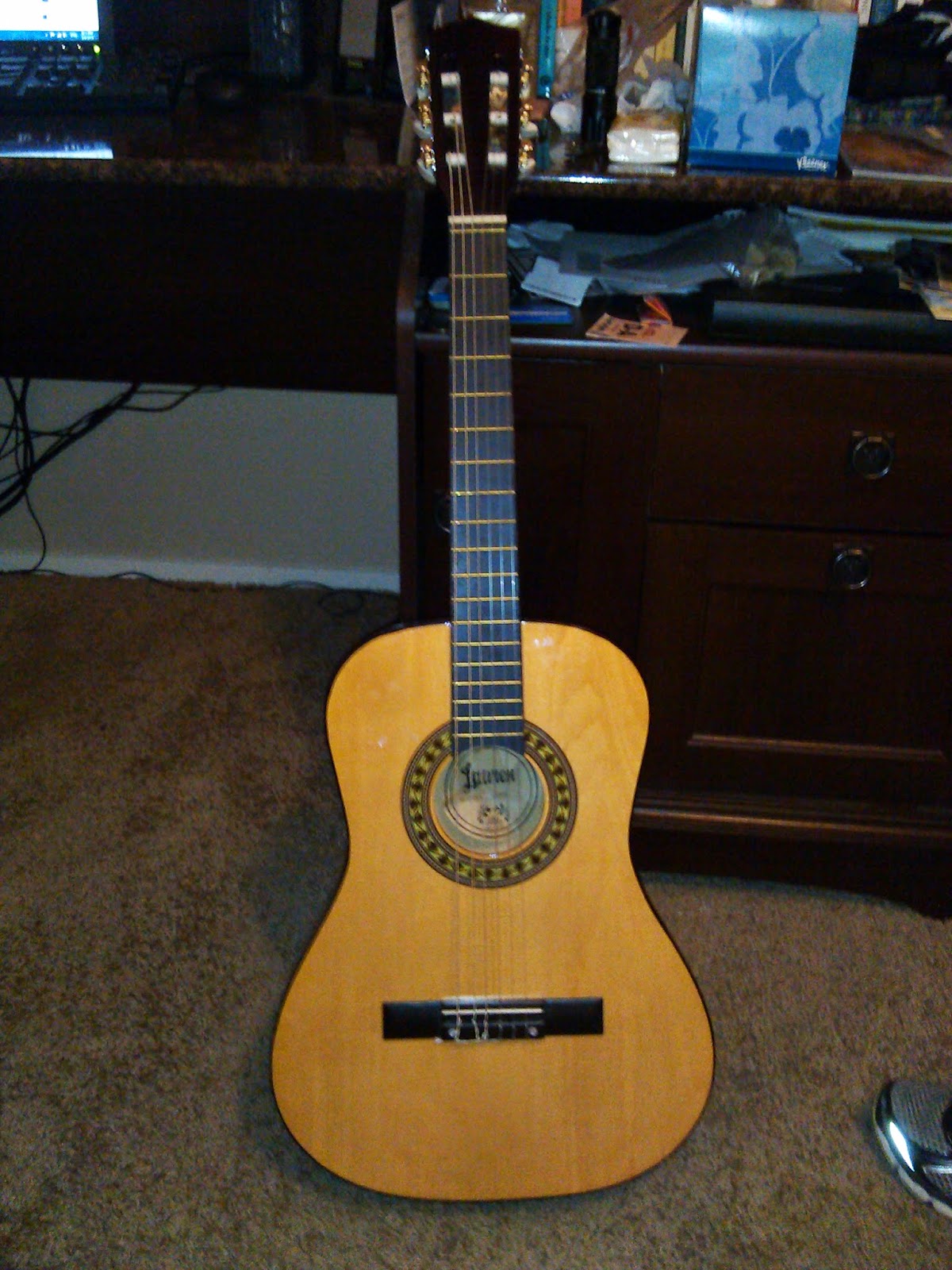 2. Not so much a 'win' as an event: This week, I stumbled into The Taylor Swift Vortex. I'm not a Swifty (Swiftie?), but I did finally sample some of her music online, and I have to say: It's pretty well-written. I even really liked some of it.* I have since purchased my first Taylor Swift song, Blank Space, because once I realized it was an ironic, satirical response to her image in the nastier elements of the media, I also realized that it's incredibly funny. So is the music video.

Later this month I'll be heading up to Seattle to see Tosca, my third ever opera. I can't wait! Also, one of my classes this term is going to see a bunch of stage plays. (Yes!!) I'll let you know how they are.

*Not all of it. But it's surprising I liked any of it because pop and country are not my go-to styles of music, and she mostly writes about things I have no point of entry for. But hey - I can appreciate art without having an emotional connection.