Off the Shelf: Coin Collection

As I recall, it all started when my cousin Kevin was in the Navy.  He wrote a few letters to us while he was at sea, and one day we got letters from the United Arab Emirates.  Included in the letters were a coin and bill from the UAE: 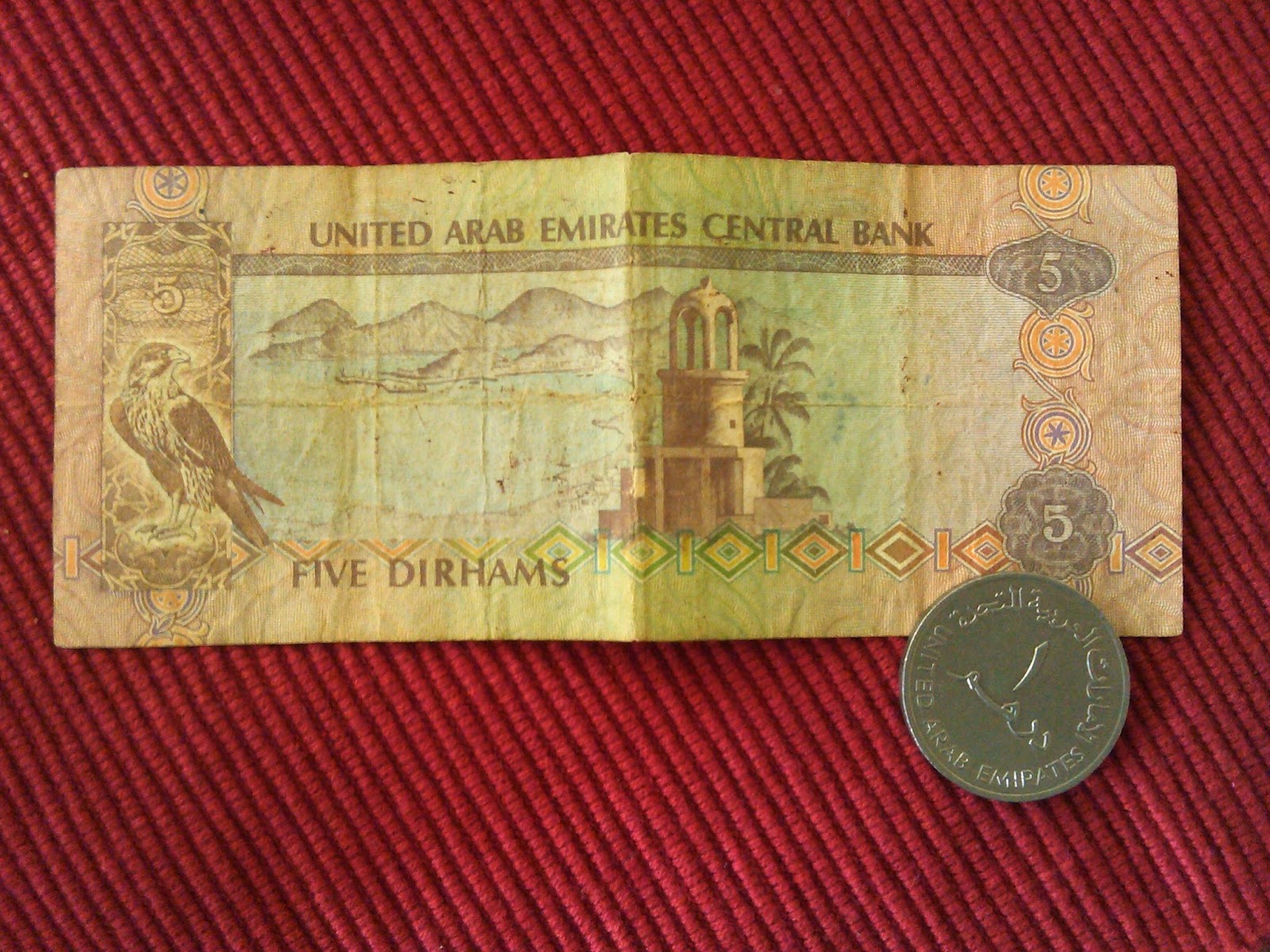 I was little at the time, but I kept them even though I didn't really understand what they were.  When I came across them again I realized that I held foreign currency from halfway across the globe in my hands.  I also had a Norwegian coin from a friend of ours in Sunriver; I had a collection.


And so it began.  I got, in the early days, a few other foreign coins by using some spending money at a coin shop once or twice, but that was too expensive.  So I started collecting US coins, beginning with wheat pennies and bicentennial quarters.  We went to the Sea Lion Caves and the souvenir I chose was a treasure chest (because how cool is that?) and decided it was the perfect place for my little coin collection.  I still have it:

Now the chest is pretty full of coins.  I have those few I got early on; the rest were gathered in various travels overseas, or given to me by family and friends when *they* got back from trips overseas.

I wish I could brag that my coin collection is worth a ton of money, but I just don't have anything worth more that its face value.  Maybe a hundred years from now.  I'm not a serious collector - I just tuck away interesting coins when I run across them.

These days I keep the US coins separate from the foreign coins for organizational purposes.  I have a handful of 1965 quarters, which I think is odd - they must have made a lot of quarters that year.  I've got a bunch of the state, national park and other new quarters.  Those are a lot of fun, but since I'm not a serious collector, I have no idea how many I'm missing.  I just tuck away new quarters that I don't have yet when I find them.

I also have a small collection of smashed pennies.  You know those smashed penny machines at touristy places?  You put in a penny and a couple of quarters and select the image you want and crank the handle and your penny gets flattened out and the image pressed into it?  It's fun, and it's the cheapest souvenir you can get, along with postcards.  I was never very into it - I only had a couple - but then I did some traveling with my brother Ben.  Everywhere we went, he carried pennies and quarters in case they had a penny smashing machine.  I jumped on the bandwagon and now I'm the proud owner of 16 or so smashed pennies, which I keep in a smashed penny book that I got as a souvenir at Diamond Caverns.