Guess what? I now have two nephews AND a brand new niece! 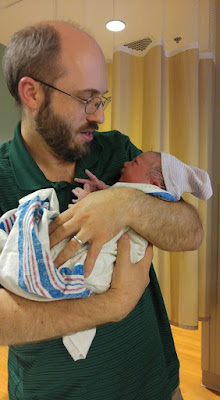 In other news, Sara Groves' new album Floodplain is available for pre-order, Willamette Valley fall is in full swing with blazing colors, billowy gray clouds and Portland rain, and my brother Ben is finishing up his first orchestral tour of Europe with the Cleveland Orchestra. Also: Doctor Who, season nine, is shaping up really, really nicely.

And did I mention I have a niece?

No comments:
Email ThisBlogThis!Share to TwitterShare to FacebookShare to Pinterest
Labels: family

Off the Shelf: The Jackal

I recently recounted the story of being stalked by a jackal in Afghanistan, and as fate would have it, I subsequently unpacked this from a box:

It was very early, well before dawn. I was stationed at Mazar e Sharif Airbase in northern Afghanistan, and I was hungry. Nobody else was up and available to go with me to get food, so I embarked on a solo mission to the German chow hall. It was not, I reasoned, very far to walk, the streets were well-lit, and I was, after all, armed. I went by myself.

There I was, walking down a (well-lit) deserted street in the middle of the night. It was quiet and cool. I was enjoying myself.

A shifting of gravel in a parking area to my eight o'clock. I paused.

Although the street was lit, beyond was pitch black, and I couldn't see anything. I couldn't hear anything either, so I proceeded. But this time I was on the alert. I looked around as I walked, and then I glanced behind me.

I almost didn't see it at first. I literally did a double-take. But there it was: a wild dog, just about five feet behind me, following in absolute, eerie silence. Had I not looked, I never would have known he was there.

The dog wasn't very big, similar to a coyote but quite yellow in the street light. I looked him up on google later and decided it must have been a jackal.*


I stopped; so did he. Having encountered strange domesticated dogs on evening walks with my dad in the past, I knew most responded to firmness, so I told the jackal, loudly and in no uncertain terms, to go away. He backed up a single step and I could no longer see him at all. It was dark and he blended in perfectly. That added to the creep factor considerably.

I hesitated for a moment, but there was nothing else to do but start walking again. I took a few steps and looked over my shoulder. There he was again, same distance, same perfect silence. Again: Creepy.

I told him again to go away. I may have clapped at him in the absence of an errant stone to kick in his direction.** He disappeared again.

I proceeded to the chow hall, looking behind me every few steps, but the jackal did not reappear.^


It was a rather creepy incident. I never traipsed around base in the dark by myself again (because that kind of behavior is stupid, even if you are armed), and when I received some tiny canvasses and a small array of acrylic paints and brushes from my brother, I decided to paint the jackal. The results, as you can see, are rather dubious. It doesn't quite convey the ghostly, barely visible quality of the animal, but then, I'm not a painter.

*I later saw a couple of jackals on the flight line when it was dark, jogging alongside the plane as we taxied.

**Mazar e Sharif was a German-run base. It was very tidy. (You can't make this stuff up.)

^Incidentally, on my way back from the chow hall as the sun was rising, I crossed paths (from a slightly more comfortable distance) with a very large cat. After I googled the jackal, I googled the cat, which I subsequently believe was an Asiatic Wildcat.

No comments:
Email ThisBlogThis!Share to TwitterShare to FacebookShare to Pinterest
Labels: Memory Lane

Today I'm giving you a childhood memory of mine in the form of a poem I wrote a few months ago. I hope you enjoy it.

We caught two scorpions
Under the rocks –
Into the jar
With dirt and twig:
An inch long each
And reddish-black.

We learned scorpions
Are territorial
Circling in their space
Deaf to our cheers
Turned to pleas
And admonishments.

One killed the other
And morosely we fed
The dead one to the ants
With their foot-tall hill
In our backyard,
And we pondered the champion.

A great idea!
He was strong –
He had killed a fellow scorpion.
We set him at the far edge
Of the red antropolis
And waited for the massacre

And we learned the power
Of overwhelming numbers
As our poor champion
Was carried off alive,
Accessories to arachnid murder
Twice in the space of an hour.

Conversations with Myself About Art

Because I lack an immediate, present artistic community (a perpetual sore point for me), I have no other recourse sometimes than to talk to myself. If I am in public, this is done in my head (although I can't help making occasional facial expressions), and if I am in private, this is sometimes done aloud. I had one such conversation tonight, sitting in my studio.

I had just read the most recent Slice of Infinity post on the RZIM website. Apparently I was thinking about the nature of that blog, the new RZIM Institute facility they're building, what Sara Groves said about the "space" to create art in her recent video, and who knows what else.

At any rate, I imagined I was seated at a table with the RZIM team - a big, oval conference table - having a discussion about something or other, and I ended up talking about the artistic process.

It was great to have someone to discuss it with.

For my part, the artistic process is synthesis. It's an osmosis of Stuff that gets synthesized into ideas and concepts and feelings and moods, and it gets solidified and defined on paper as a piece of writing. The osmosis comes naturally from living life, reading, and listening. The synthesis takes time and quiet and as much osmosis material as possible. The actual creation takes time and energy. Lots and lots of time and energy.*


That space can be hard to find - I've got a lot of irons in the fire.

When I do find it, I often don't know what to do with it. Because I don't currently support myself through my writing, taking that kind of time feels wasteful. It feels like luxury; it feels lazy. Surely I should be doing something - anything - else. So I do.**

Because sitting at a table and just ... thinking ... is ridiculous. Going for an hour-long walk around the neighborhood not for the sake of exercise is a waste of time. Listening to that new Sara Groves album multiple times - really listening to it, no multi-tasking - is lazy.


*This process usually involves or results in a lot of conversations with God, another activity we tend to mistake for a waste of time.

**When I find space and realize it, life is very, very, good. And I tend to not get any sleep. 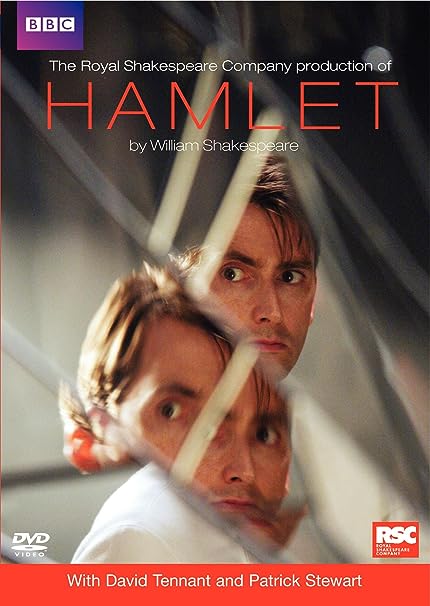